This page is dedicated to the Humorous side of life. This should be a part of out daily routine to keep us healthy and happy! Forget the phrase "You have nothing to fear But Fear itself"

A drunk man who smelled of beer sat down on a subway next to a priest. The man's tie was stained, his face was plastered with red lipstick, and a half-empty bottle of gin was sticking out of his torn coat pocket. He opened his newspaper and began reading.

After a few minutes the man turned to the priest and asked, "Say Father, what causes arthritis?"

The priest replied, "My Son, it's caused by loose living, being with wicked women, too much alcohol, contempt for your fellow man, sleeping around with prostitutes and lack of a bath."

The drunk muttered in response, "Well, I'll be damned”; then returned to his paper.

The priest, thinking about what he had said, nudged the man and apologized. "I'm very sorry. I didn't mean to come on so strong. How long have you had arthritis?"

The drunk answered, "I don't have it, Father. I was just reading here that the Pope does."

Only one out of every few thousand paragliders winds up dead. But maybe that's due to so few even trying the thrilling sport. Mid-20-something German paraglider Marvin Ogger takes to the skies above slopes and beaches, where he front-flips 11 times. The sand offers a sense of security with no less a sense of adventure.

My mother taught me to appreciate a job well done:
"If you're going to kill each other, do it outside. I just finished cleaning."

My mother taught me religion:
"You better pray this will come out of the carpet."

My father taught me about time travel:
"If you don't straighten up, I'm going to knock you into the middle of next week!"

My mother taught me logic:

My father taught me irony:
"Keep crying, and I'll give you something to cry about."

My mother taught me about contortionism:
"Just you look at that dirt on the back of your neck!"

My mother taught me about hypocrisy:
"If I told you once, I've told you a million times.
Don't exaggerate!"

My father taught me wisdom:
"When you get to be my age, you'll understand."

My mother taught me about justice:
"One day you'll have kids, and I hope they turn out just like you!"

A little girl asked her mother, "How did the human race appear?"

The mother answered, "God made Adam and Eve and they had children, and so
that's how all mankind was made.."

The father answered,  "Many years ago there were monkeys from which the
human race evolved."

The  confused girl returned to her mother and said, "Mom , how is it possible
that you told me the human race was created by God, and Dad said they
developed from monkeys?"

The mother thought for a moment--broke into a smile... and answered, "Well,
dear, it is very simple.  I told  you about my side of the family... and your father told you... about his."

Splinters in her crotch
THOUGHT I’D LET YOU KNOW ABOUT MY SURPRISE WINDFALL...
I won a Nigerian lottery according to an email from a Nigerian prince. 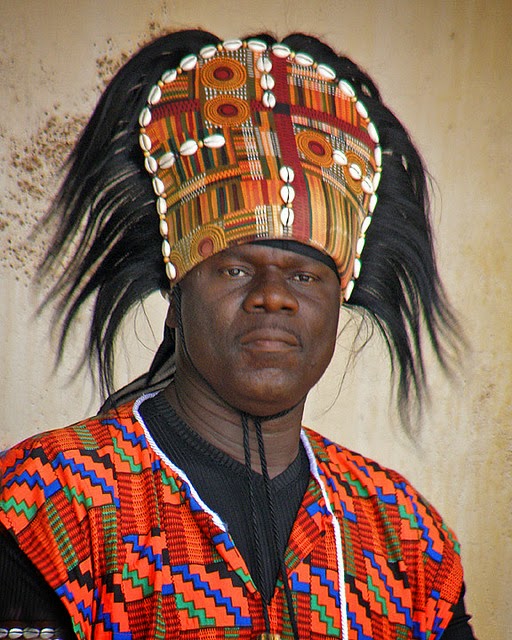 He holds the sum of ONE MILLION DOLLARS in my name and he wants to send it to me FREE!
All I have to do is give him my bank account numbers and send him $500.00 US dollars cash, to show my good faith so he can transfer the money!
And then I got ANOTHER email.
It's from a KENYAN prince who wants to give me FREE healthcare for life! 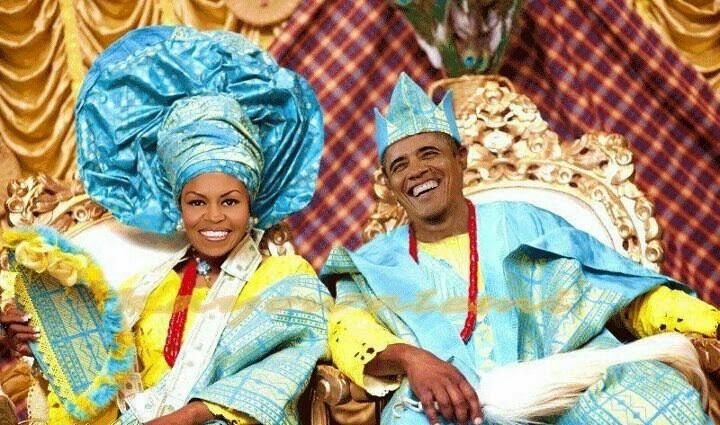 All I have to do is give him:
MY BANK ACCOUNT NUMBERS,
MY SOCIAL SECURITY NUMBER
MY CONFIDENTIAL HEALTH INFORMATION
and pay $700 per month for a policy with only
a $10,000 deductible.
Then he can make it happen!

This is a work in progress so check back often ..

If you like what were doing here Please consider a Donation to help us expand our presence on the WWW. Thanks